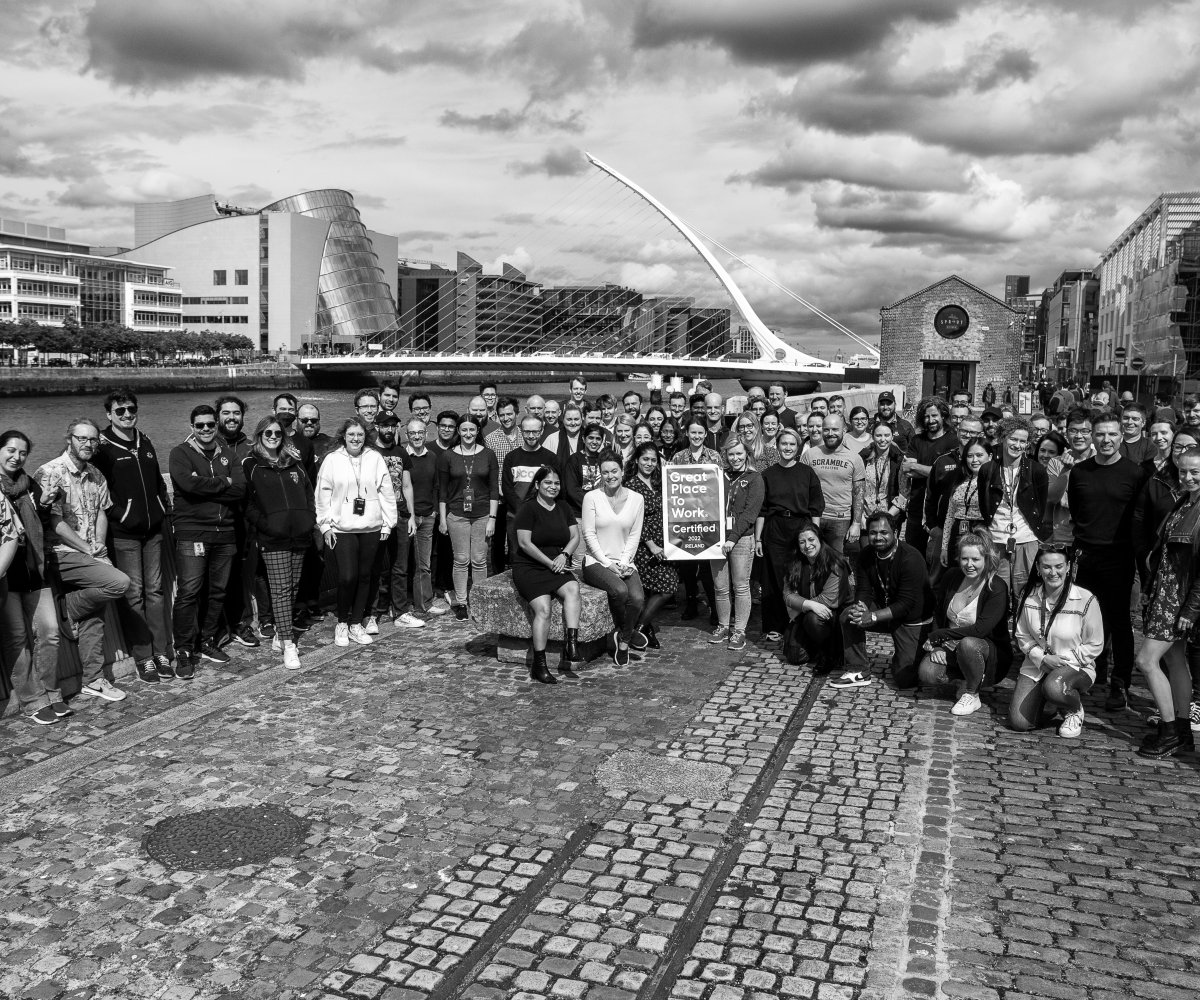 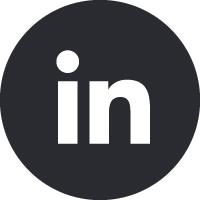 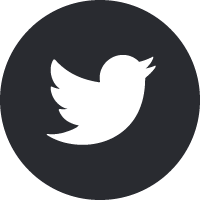 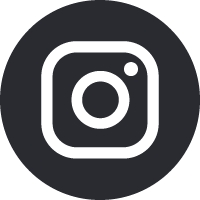 to Career and Jobs

Riot Games was founded in 2006 to develop, publish, and support the most player-focused games in the world. In 2009, Riot released its debut title, League of Legends, to worldwide acclaim. League has gone on to be the most-played PC game in the world and a key driver of the explosive growth of esports. With League in its second decade, Riot is continuing to evolve the game while delivering new experiences to players with Teamfight Tactics, Legends of Runeterra, VALORANT, League of Legends: Wild Rift, Riot Forge, and multiple work-in-progress titles. Riot is also expanding the world of Runeterra through multimedia projects across music, comic books, board games, and Arcane, its popular animated series.

Founded by Brandon Beck and Marc Merrill, and led by CEO Nicolo Laurent, Riot is headquartered in Los Angeles, California, and has 3,000+ Rioters in 20+ offices worldwide. 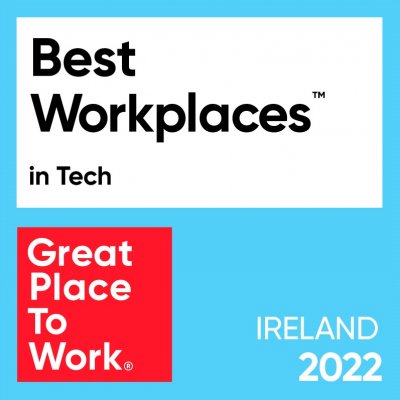 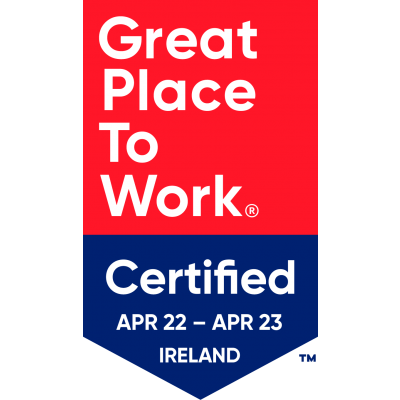 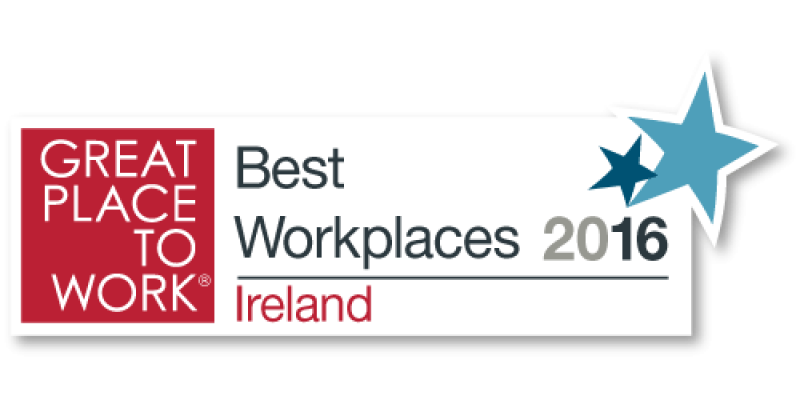 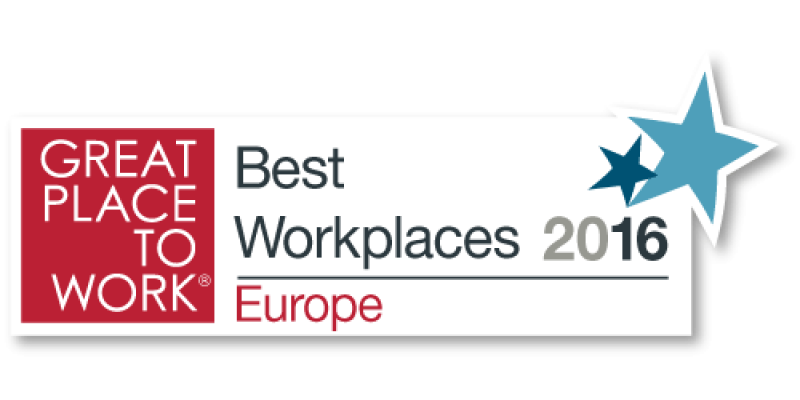 Rank 47
88%
Management is approachable, easy to talk with.
92%
Management is honest and ethical in its business practices.
93%
Our facilities contribute to a good working environment.
87%
This is a psychologically and emotionally healthy place to work.
93%
Taking everything into account, I would say this is a great place to work.
96%
I'm proud to tell others I work here.

Team up with Riot to forge your path and craft unforgettable experiences for players. For more information, please check out our Jobs page.

“Building a Riot Games where everyone can thrive.”​

We make Riot a great home for people who love making games by setting a high bar for diversity and inclusion, and fostering a fair, collaborative, high-performing culture.

To get there, we’re driven by a few simple beliefs. We believe:

These beliefs will help us surface the best ideas, challenge the status quo, and ultimately make better games.